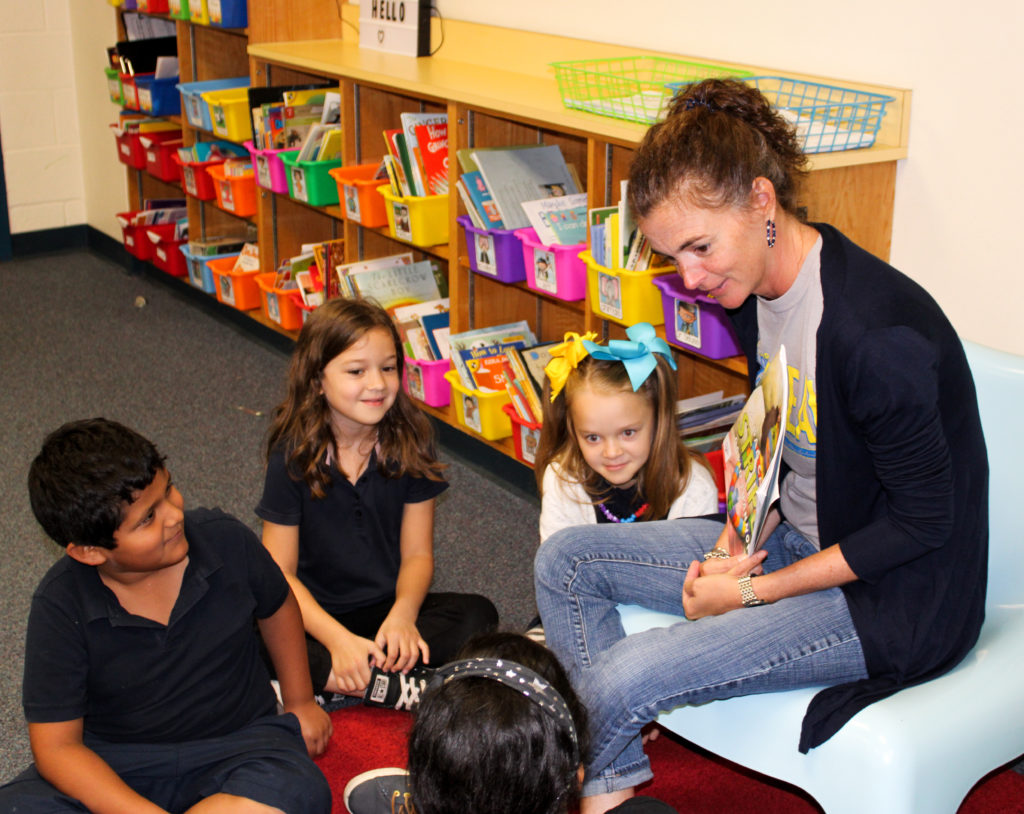 Bright Spots is a collaboration between Read Fort Worth and Fort Worth ISD spotlighting District elementary schools making meaningful academic progress, specifically in the areas of early childhood literacy.

Something was missing. It wasn’t something that most would notice, especially since Bonnie Brae traditionally performed admirably in standardized testing. Gonzalez and Co. were in a good place. No need to rock the boat. Flying under the radar seemed to be the smart course.

So, why go above and beyond at a school that no one had an issue with? Something didn’t sit well with Principal Gonzalez.

Why can’t we be great?

She began asking herself those questions about three years ago. As a first-time principal, she’d been leading Bonnie Brae for six years and was happy. She also knew there was so much more to do. Potential that was untapped. Student success that wasn’t being realized.

It wouldn’t be easy. A change in teaching mindset needed to take place. There would be pushback, especially from established teachers who had achieved positive results. 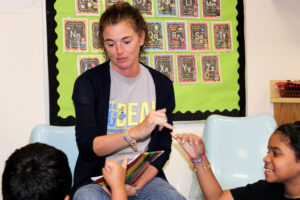 But Gonzalez moved forward anyway. “I just wanted it,” she said. “We just had to figure out how to get there.” The focus needed to be on state standards driving the work, with a shift to high-level instruction. At the center were the Texas Essential Knowledge and Skills (TEKS), the state standards for what students should know and be able to do.

“The standard drives what we do here and if we’re really starting there then we’re teaching at a much higher level than we were before,” Gonzalez said. “What has happened is we’ve really shifted the way teachers are planning here. They now really understand the TEKS.

“Five years ago if I had said to a teacher, ‘Just tell me two of your TEKS,’ they probably couldn’t. And now when they walk in then can say, ‘5.3B context clues, I need this for mastery, I need this to happen, I want to look for resources.’ They speak in a whole different way and I do too. We’ve learned this together. I couldn’t have told them what some of those high-lever skills were five years ago either. It’s evolved into that.”

Bonnie Brae has 463 students in 28 classrooms, with a workforce consisting of 50 teachers, administrators and staff members. The student body is 94 percent Hispanic, with 92 percent of all students eligible for free or reduced lunch.

Gonzalez piloted her program in the fifth grade, knowing everyone, including her, had to roll up their sleeves. If it meant teaching alongside and helping write lesson plans, Gonzalez was up for it. The results after the first year, in her words, “went through the roof.”

Teachers from other grades asked, “Wait, what just happened? What are y’all doing in there?” The school-wide roll out happened the next year. The conversations across campus didn’t always go smoothly. Gonzalez knew many of the changes wouldn’t go over well and there would be days where it felt like too much, but she asked her teachers to “trust the process” and then “we’ll evaluate the outcome.” 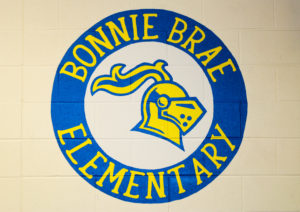 “Before I really started asking them to make a drastic change in their thought process and the way they were planning, we had a really good culture in this building,” she said. “There’s something to be said for teachers wanting to follow you even when they don’t agree with you. I take that really seriously that this is a place you want to come to work to every day and I’m doing whatever I can to help support that so I think before we made that shift my teachers had already seen that when I ask, I’ll support you 100 percent.”

That support went both ways. The buy-in from the teachers at Bonnie Brae let Gonzalez know that she was on the right track. Gonzalez reports that her campus has enjoyed minimal teacher turnover the last few years, despite being in an economically-challenged area in northeast Fort Worth.

“We have the right teachers in the right place who are willing to learn,” she said. “That’s been the kicker. We’ve changed our focus. We’ve changed the way we’re instructing kids. When a teacher knows what they have to teach and they know what the outcome looks like, it can perfectly align everything in between. It’s knowing your goal.

“So if it’s a first grade teacher, it’s knowing my child has to finish on a Level I. Everything has to line up to that text and what that looks like. And if it’s in the upper grades, I know these kids are going to have to take the STAAR test and everything I’m doing needs to align to those high-leverage TEKS that are going to be there. And am I giving them all the right tools to get there?”

Chief among those tools in the ability to read and comprehend. One of the FWISD’s three goals centers on early literacy, with third grade being a critical indicator in a student’s academic success for years to come.

“I want kids who can read, understand what they’ve read, critically think about it, and then I know when they go to social studies in the seventh grade and go to science, all you’re doing is reading that text and thinking through it,” Gonzalez said. “You have that skill to be successful now wherever you go.”

Bonnie Brae came in with an ‘A’ grade in the state’s latest Accountability ratings, which measures three areas – “Student achievement,” “School Progress” and “Closing the Gaps.” The ‘A’ distinction means a lot, not only to Gonzalez and her staff, but to Bonnie Brae’s students, as well.

“We tell our kids all that time that you go to a school that’s an ‘A,’ so you have to meet the expectation of what it means to go to school here,” Gonzalez said. “They get that. I think it’s important and it builds pride in a kid to say that I go to a really good school. And I know that the school I go to is completely invested in me.”

Gonzalez doesn’t feel Bonnie Brae has arrived. She sees plenty of room for improvement, along with the responsibility to stay vigilant. The work is constant and not sustainable without everyone’s commitment, from the staff to those developing minds occupying desks in one classroom to the next.

“The reality is we’re not done. There’s so much to do,” Gonzalez said. “There’s a lot to do here. We’re not done. Every kid is not at 100 percent so there’s a lot of work. We have to remember that. We can’t rest on the idea that now we’re just this ‘A’ school. As quickly as you can be one, you can lose it.”